After lunch and exploring the cobbled streets of Sintra, our guide arrived promptly to collect everyone and take us on the next part of our tour – to the coast. Only a short distance but what a difference in the weather, the further we got from Sintra the warmer and sunnier it became and those gorgeous blue skies we left behind in Lisbon appeared once again.

The drive was beautiful, we went through Sintra Natural Park to the rocky bluffs of Cabo da Roca – a cliff that rises 460 feet above the Atlantic.

The car park made my heart sink – it was absolutely packed with tour buses, our guide managed to squeeze our little van into a spot and then we were free to explore. There were lots of people around but it was actually worth bearing with the crowds for the outstanding views.

There is a lighthouse built in 1772, it is 22 metres high and stands on the highest point. We had a look at that and also found the landmark cross with its quote by the 16th century poet Luis de Camoes who called this the place “where the land ends and the sea begins.” You can totally understand how at one time, people really did believe this was the end of the world. 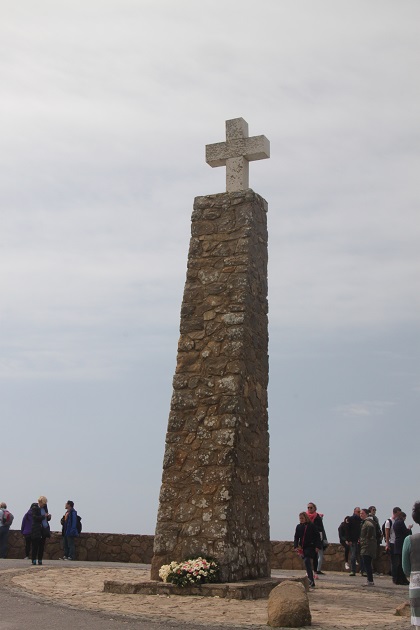 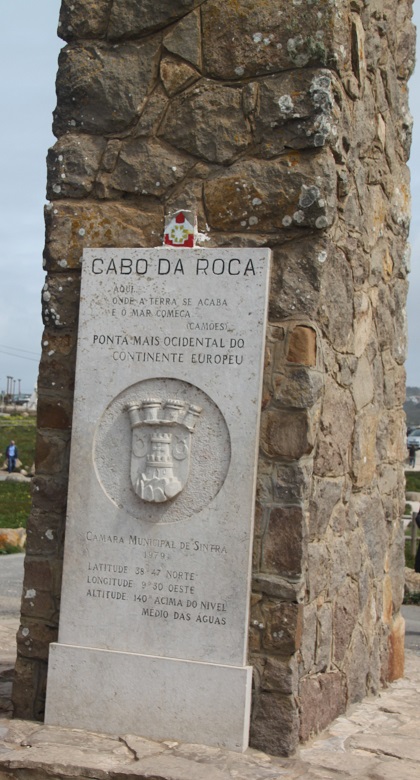 Son and I strolled along the rocky paths on the cliff top, away from the car park and the monument it was blissfully empty. We took in the views of the Atlantic and watched mesmerized as the huge waves crashed onto the shoreline. I could have stayed there and looked at the sea for hours. 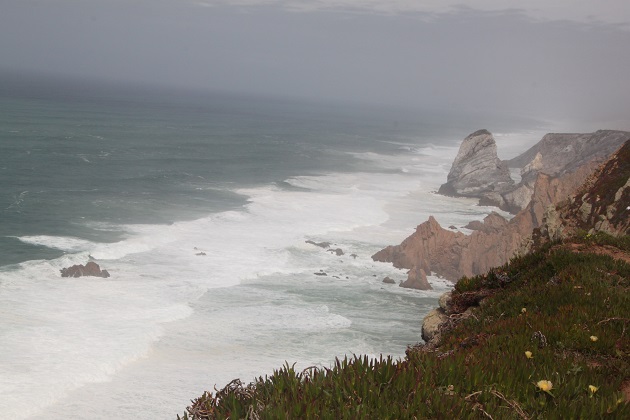 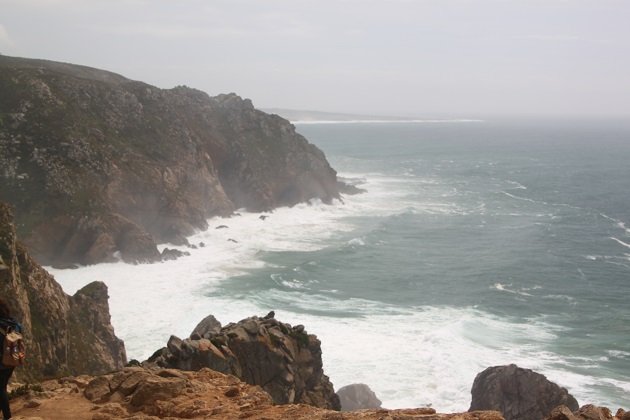 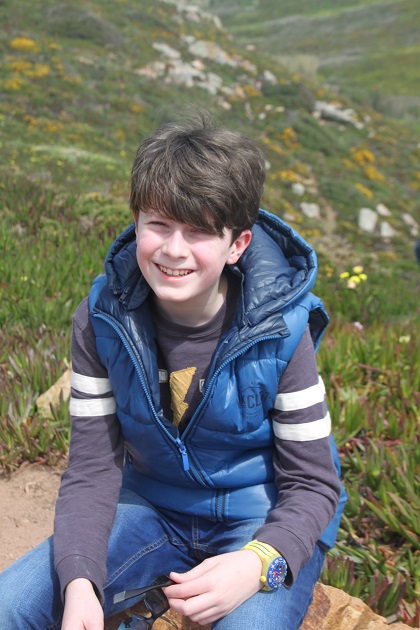 Back to our mini-van and we continued our drive but this time hugging the coastline. There were no end of gorgeous views. We passed Guincho Beach which is popular with surfers then stopped briefly at Boca do Inferno or “Hell’s Mouth” where powerful ocean waves have created gigantic caves in the rock wall. 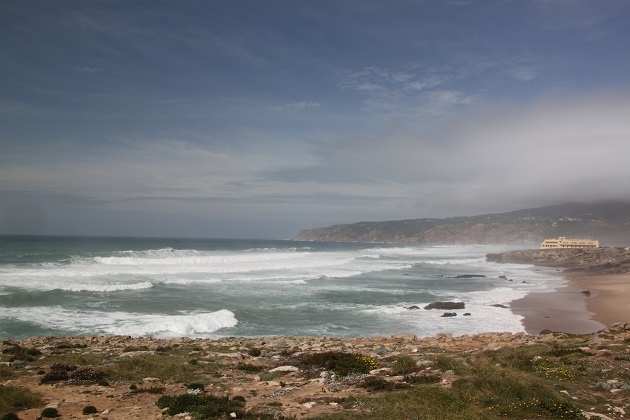 Our guide stopped again further along the coast at another view point where we got out, stretched our legs and once more checked out those waves. I have never seen anything like the huge breakers we found in this area, incredible to watch and listen to as they thundered onto the shore. 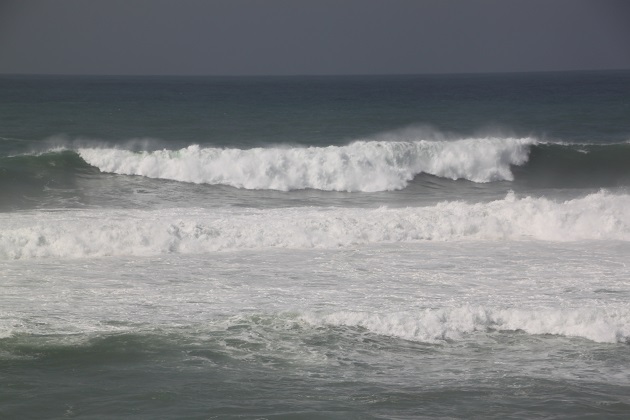 After soaking up that spectacle it was back to the van and onwards to our last stop of the day – Cascais.

27 thoughts on “From Sintra To The Coast”