After Eze we got back on the Moyenne Corniche and followed the road all the way to Menton on the Italian border. It looked like a pretty little place but we opted not to stop again quite so soon and sought out signs for the Grande Corniche. Not so easy to find. After a false start we turned around but found the right road in the end. The Grande Corniche is the highest of those three incredible coast roads. It is 19 miles long and rises to a height of 1,475 feet as it passes above Monaco. We had to stop here and check out those views. 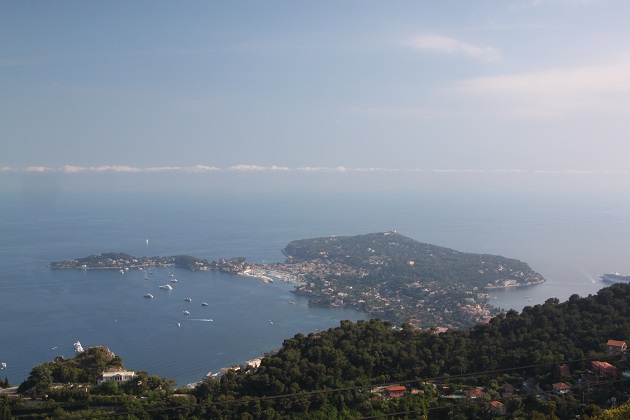 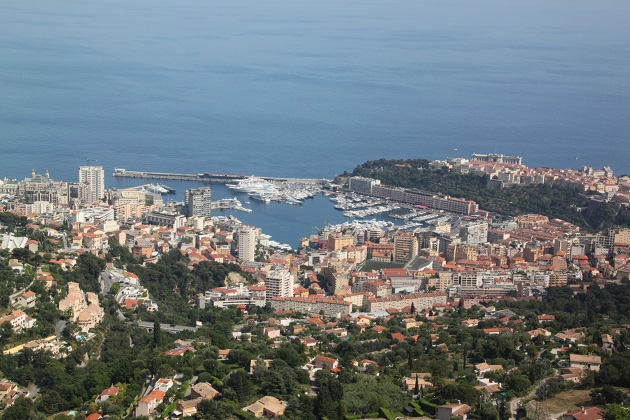 Monte Carlo from above looks just amazing, really at its best I think when viewed from on high.

We were excited to get a bird’s eye view of all those mansions too dotted around the hillside.

The road has some interesting history. It was built at the beginning of the 19th century to facilitate the movement of Napoleon’s troops to Italy. So much quieter and less busy than the Moyenne Corniche and you don’t pass through many places at all. That doesn’t matter one bit, the road is the real star of the show here. Sensational and far reaching views the whole way along, we just loved it.

One one side is the stunning Mediterranean coast, on the other we saw rustic villas, pines and cacti. Apparently Alfred Hitchcock filmed parts of the movie “To Catch A Thief” here and lots of car companies use it for their adverts.

One of our highlights and main stops was La Turbie, the symbolic border between Gaul and Ancient Rome. We parked up, checked out the views (you really never cease to be amazed by them) and then debated whether we had time to visit the Roman colonnade – Trophee des Alpes. In the end we reasoned we couldn’t not go inside. So glad we did this and the entrance fee of 5 Euro each was well worth it. 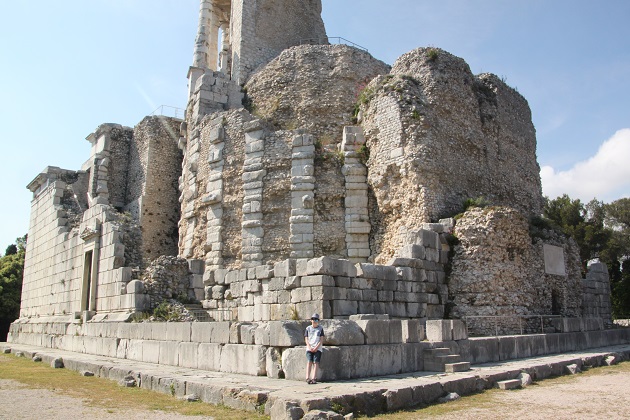 The Romans repressed the natives here and built this massive monument to prove their dominance. It was destroyed when the Roman Empire fell and the stones were used to build houses in the area. One hundred years ago a restoration project began and that’s what you see today. I saw it described somewhere as an “immaculate ruin.” That is spot on. 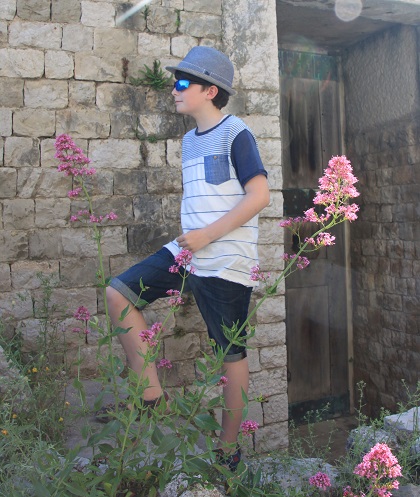 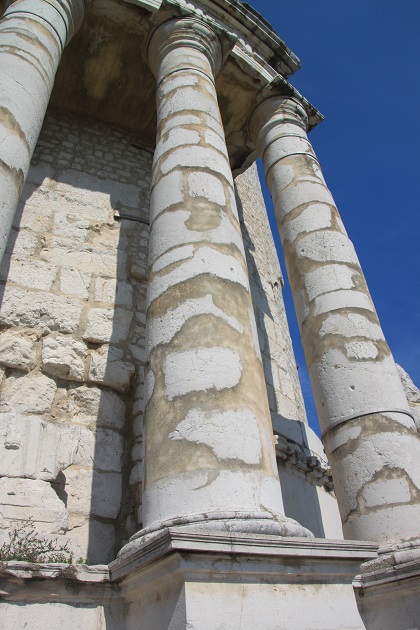 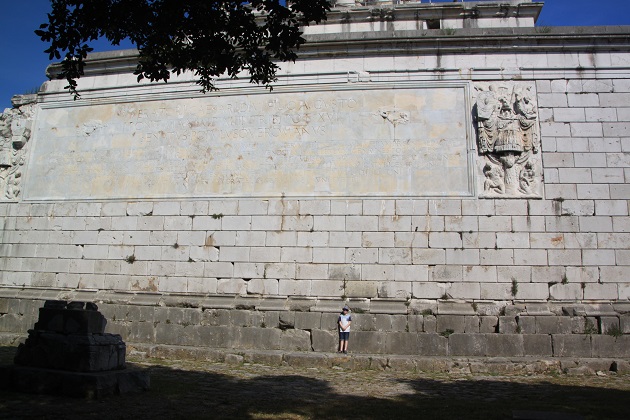 We were the only people there so had the whole place to ourselves. First we looked in the little museum which had some great information about the history of the place. Then a guide took us to the top of the structure. The rebuilt monument is 35 metres high but the original was estimated to be 50 metres tall with a statue of the Emperor on top. 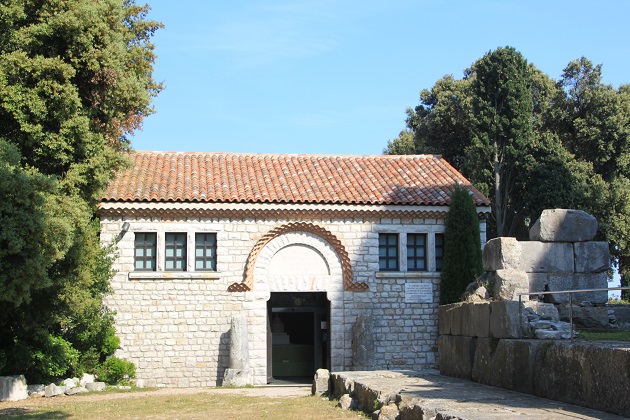 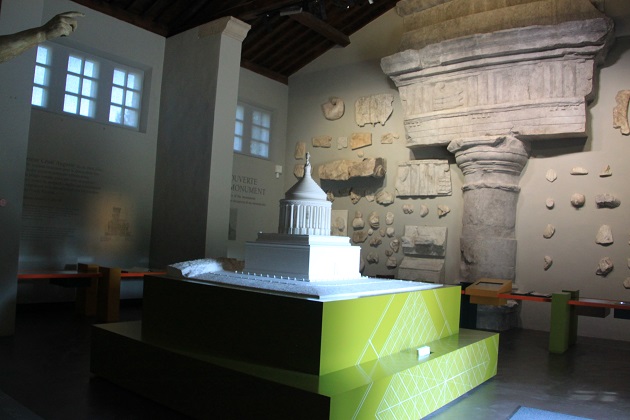 Apparently this area is known for its frequent fog. We did see a lot of mist from the Moyenne Corniche earlier in the day, but late in the afternoon it had cleared and the views were unparalleled. 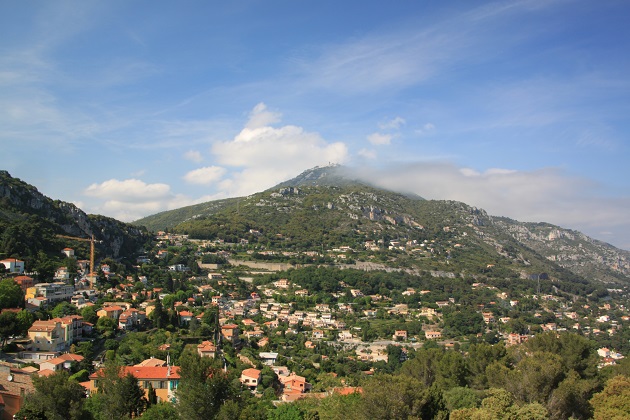 Back on the Corniche, a quick look back to that colonnade and then it was back to Nice. Terrible Friday evening traffic on the motorway put paid to our plans for a quick stop in Antibes but it didn’t matter. Driving those two coast roads had been incredible and a memorable and perfect way to spend our last day on the stunning Cote d’Azur. 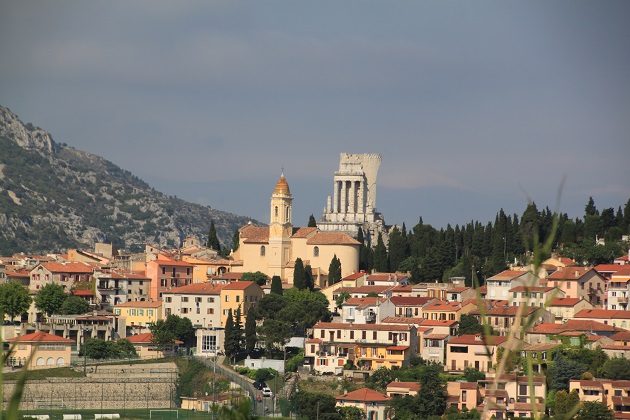 35 thoughts on “Driving The Grande Corniche”