Having read loads about this place – an educational charity whose aim is to get everyone switched onto science, a visit went straight on our Newcastle agenda. Hands on interaction was what they promised – that is definitely our bag so excitement levels were high. 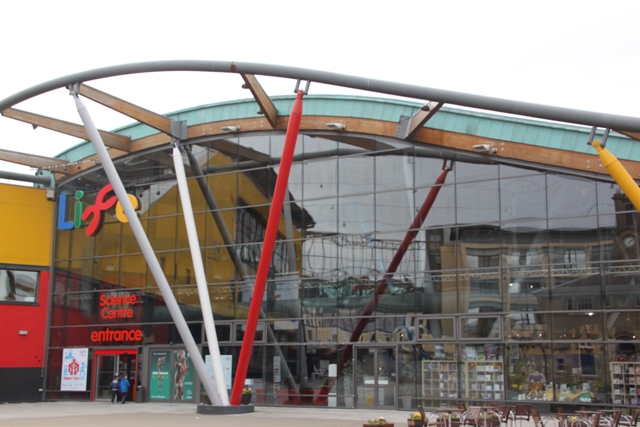 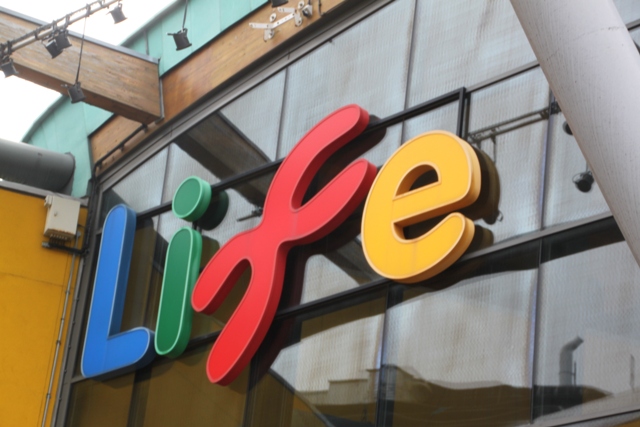 We arrived shortly after opening time and paid the £25 entrance fee for the three of us. Not unreasonable I suppose, but steep compared to the Science Museum in London (free). This seemed to be my problem for the day, I kept comparing this place to the Science Museum and it didn’t really compare. It was busy and when we got inside disappointment was my first reaction. It is (mainly) on one level, had some hands-on bits and pieces scattered here and there but it did not seem like there was anywhere near enough activities to fill an hour never mind a day.

The idea is great. They want children to have a good time exploring and learning about the world. It is dedicated to science and attached to laboratories of international fame, but for me it was missing a certain je ne sais quoi. To be fair though Son loved it. Sleeves up, he got stuck in straightaway and threw himself into all the experiments. Finding several out of order raised my frustration levels higher, he was more understanding. 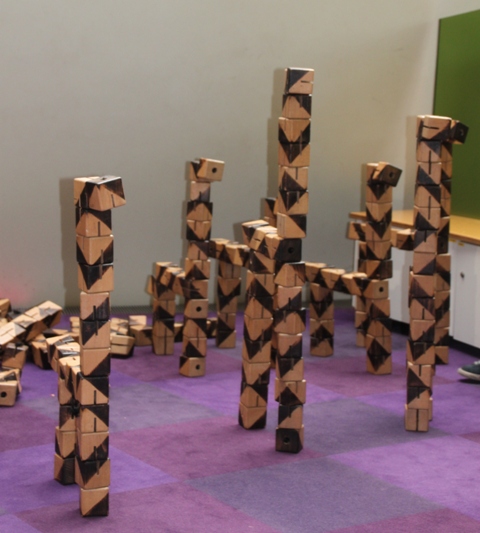 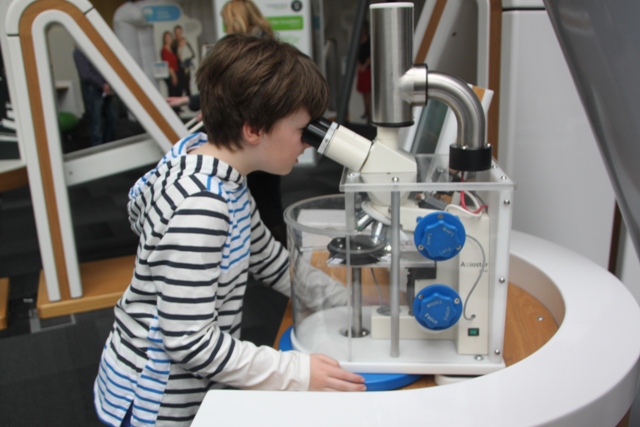 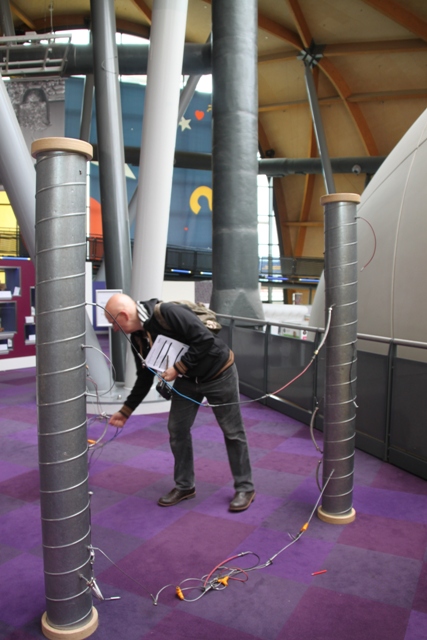 We checked out the activity times and planned our day around these. Everything is non bookable and only on a first-come first-serve basis but we had no problem – everything achieved with a minimum of queuing. The shows were good – finally a positive.  We listened to a science talk in a little theatre – all about noise, the presenter was great and proved her points with some spectacularly noisy experiments. Twenty minutes later we left having learned something new, all impressed. The sixty seater Planetarium is also good, on super comfy reclining seats we leaned back and watched a film on the ceiling about the moon and the Google challenge to send a spacecraft back there. Son is still obsessing about this, so again a thumbs up.

There are two cafes, each as grotty as the other. Chips and burgers were the dish of the day, healthy alternatives seemed thin on the ground. Eventually we found a couple of limp and sad looking sandwiches and ate them amid filthy tables piled high with dirty dishes and other people’s leftovers. Avoid at all costs.

We rode a 4D simulator in the afternoon and via a huge screen and computerised seats took a “trip” through the Amazon, bumping and rolling around, being splashed with water it was excellent and so much fun. We loved this.

We checked out the Lego exhibition figuring you can’t go wrong with Lego. The model of St Pancras Station was amazing with incredible attention to detail, but aside from that there wasn’t too much more to see. 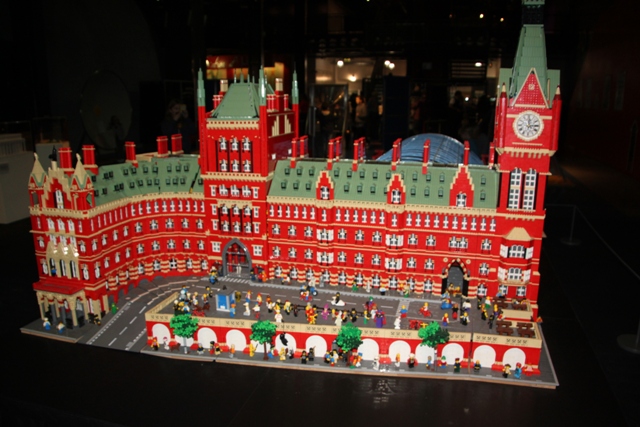 Before we left Son revisited his favourite hands-on things and came out saying he’d had a great day here. Disappointment was my lasting impression, this place could have been so great but just wasn’t. In the end the 4D ride, science show and planetarium just about saved the day. 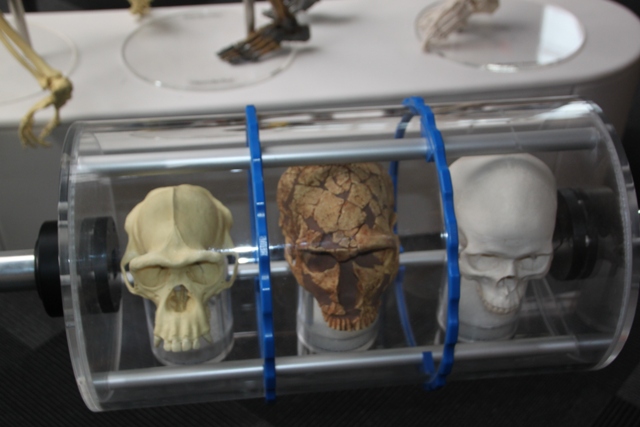 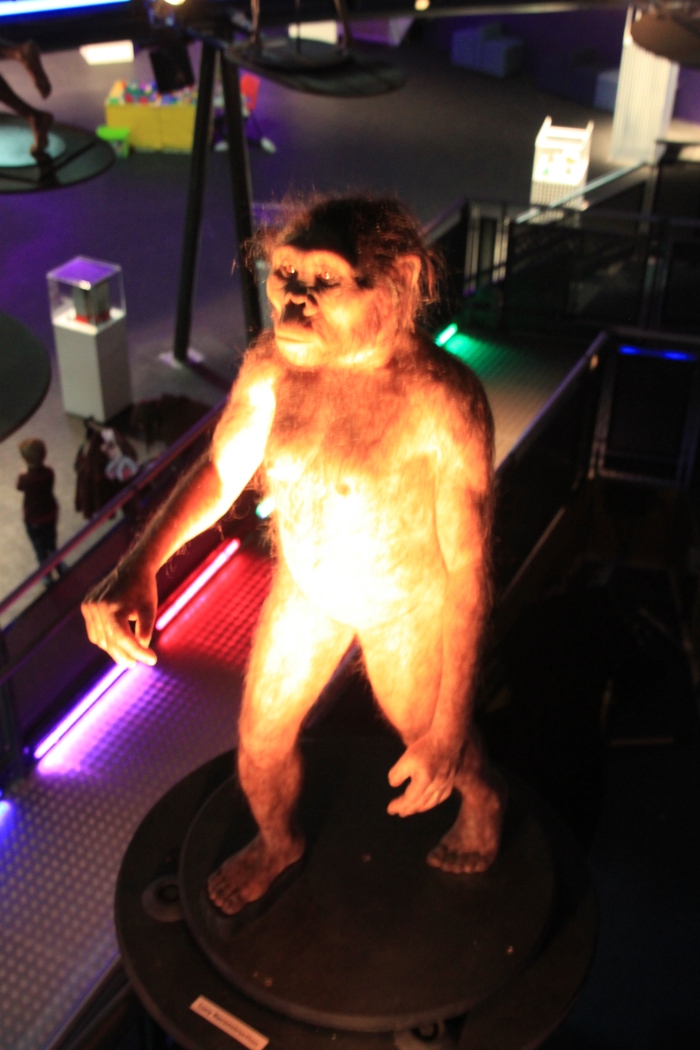 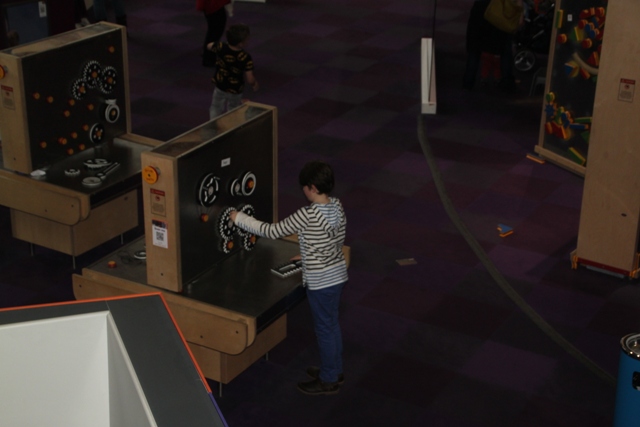