No visit to Istria would be complete without a visit to the Brijuni Islands, Tito’s summer retreat.  I was intrigued by this place.  For over 35 years the former leader of Yugoslavia spent 6 months a year here, built 3 summer palaces and set up his very own safari park.  We booked an organised tour and travelled by catamaran from Rovinj.  Son’s eyes lit up when he spotted this beauty at the quayside.  A great journey, just 40 minutes long but super smooth and very comfortable, with huge windows so you could take in the views. 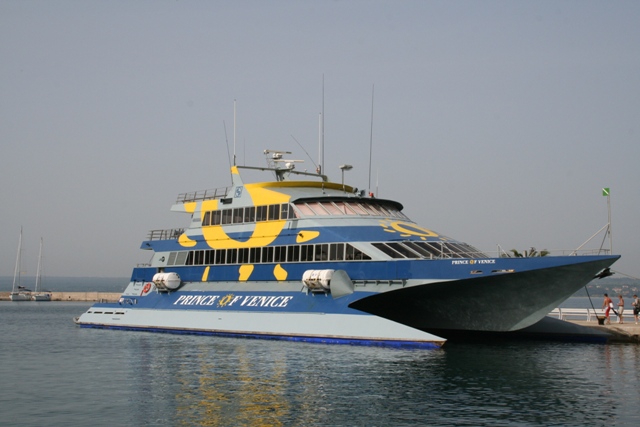 The Brijuni National Park is a group of 2 large and 12 small islands.  In 1983, 3 years after his death, Tito’s former private island was opened to the public.

We were met on the quayside by a guide – there were about 20 English speakers in our group and from this point on we were herded around.  The tour took around 3 hours. We visited the safari park, went past Tito’s former residence (completely hidden by trees so you see nothing), saw some ancient ruins and had half an hour in a little museum.

The museum was interesting, although Son would beg to differ.  We had to take it in turns to visit.  One of us went in while the other amused Son outside.  It was really not his thing, and keeping his 3 year old hands off everything was leading to epic stress levels.  So outside he had to go.  Once able to concentrate again, I thought the displays were fascinating.  They had various personal items belonging to Tito and the whole place brimmed with photos of him meeting world leaders and movie stars.  The world leaders brought exotic gifts – mainly animals from every continent.  The animals were kept in the safari park.  When they died, Tito had them stuffed and hung on the walls.  They’re still there. 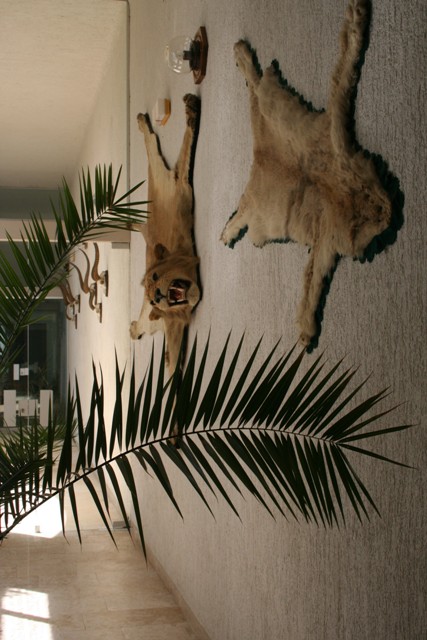 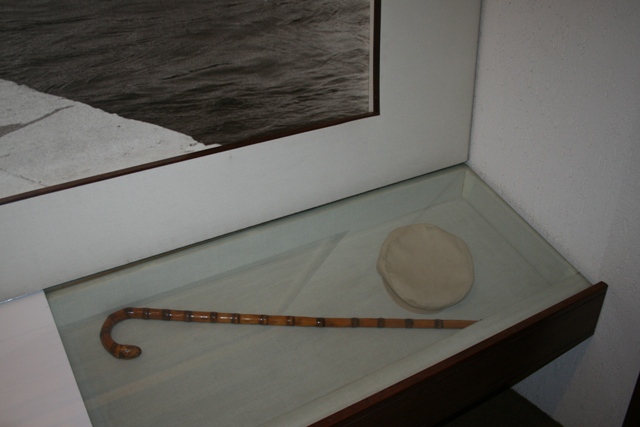 Sophia Loren, Elizabeth Taylor and Richard Burton to name but a few also holidayed here with him.  Loads of photos of them lining the walls too.

There was a little church nearby, apparently the stone used to build this was the same stone they used for the White House. 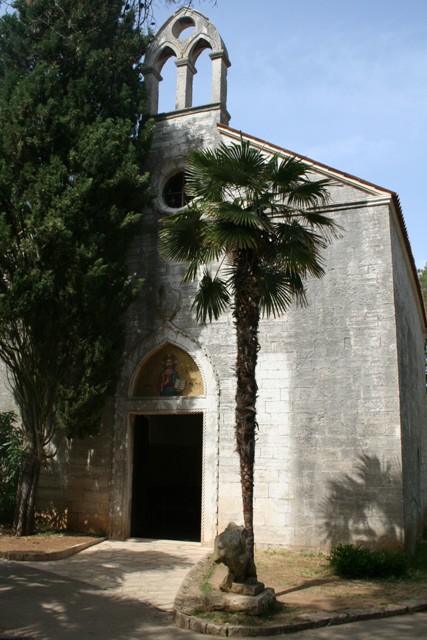 Museum done, we were herded to a small tourist train and climbed on board.  It took us through the safari park and around the perimeter of the island.  Son enjoyed this – we would beg to differ.  Leg room was limited to say the least, it was cramped and with the hot sun blazing down not the most comfortable train journey ever. 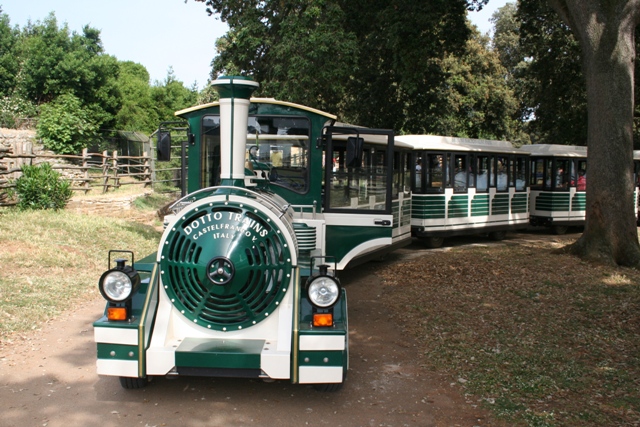 The train stopped for 15 minutes near the elephant enclosure.  Indira Ghandi brought 2 elephants and a cow when she came to stay.  We had a look at the elephants once the circulation had returned to our cramped limbs. 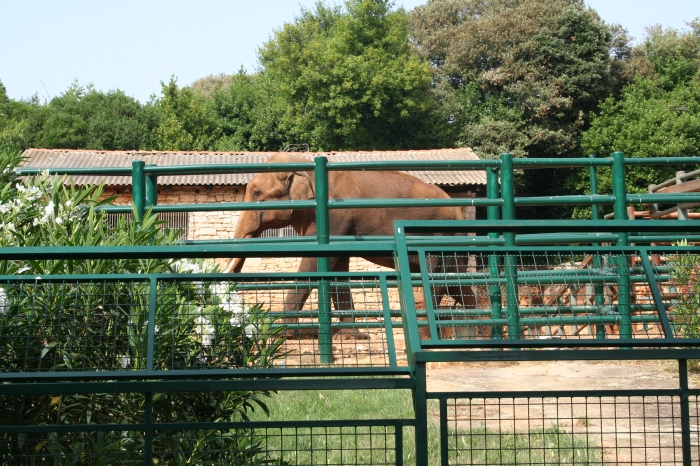 There was just enough time to grab some drinks from the little bar, before it was back on the train and then back to the catamaran. 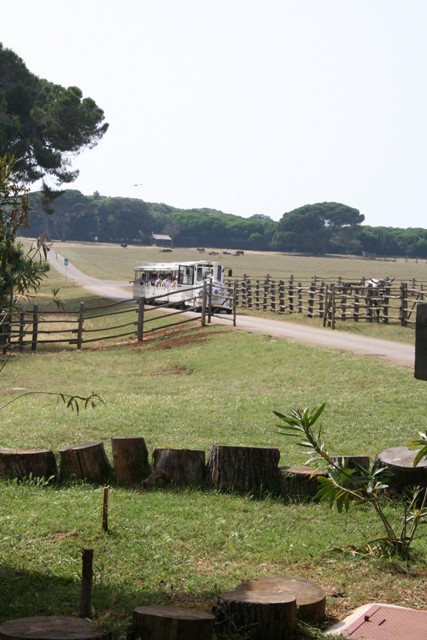 It was interesting to visit this island given its history and the Tito connection, but I would have liked some free time to explore on our own.  This tour felt a bit like being in a cattle market, herded from one place to another to another.  I would have preferred to take our time, explore at our own pace and not feel so rushed.

Son snoozed most of the boat journey back, waking just in time to see Rovinj appear on the horizon. 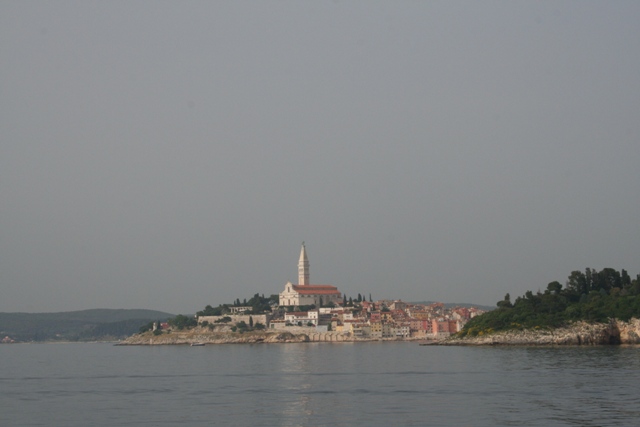